You are here: Home1 / History

Regional Barytes deposits in the Harz-region and other parts of Germany have been the basic conditions for the formation of the company in Bad Lauterberg. In the year 1900 Dr. Rudolf Alberti, Chemist and Manufacturer, bought the company and developed the mining and refining of the crude ore on a grand scale as well.

Since 1990, top-quality barite raw materials have been procured on the world market. These initially supplemented the company’s own raw material reserves, but eventually replaced them completely when these were depleted in 2007.

By upgrading the existing equipment with new milling and air classifying technologies, Deutsche Baryt-Industrie has been facing up to the increasing requirements of modern fillers finally. 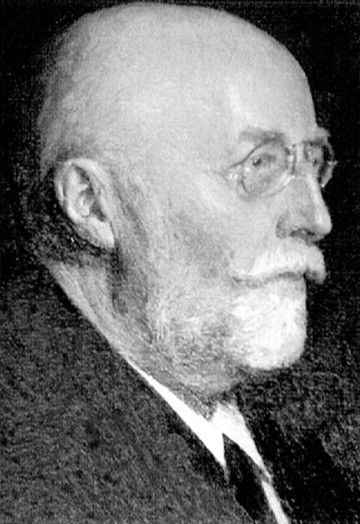